As mentioned in our last email, we are offering six out-of-print titles from our archives this holiday season. The signed titles now available include The Dolls' Christmas, Give Us This Day, The Lord is My Shepherd, Drawn from New England and The Springs of Joy. The sixth title is The Private World of Tasha Tudor, unsigned copies only. Supplies limited.

Tasha's delightful tale captures all the charm and magic of an old-fashioned Christmas shared with your dearest friends. Beautifully illustrated in nostalgic watercolor paintings, this book will be treasured by generations to come. 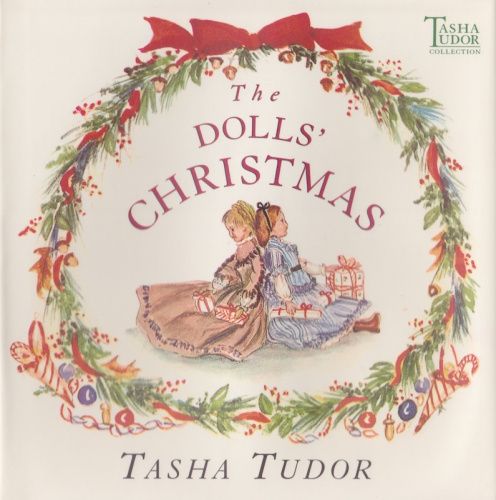 Originally printed in 1950 by Oxford University Press, we are offering later circa 1998 Simon and Schuster editions. Signed hardcover with dust jacket. Now out-of-print.

The Lord is My Shepherd

The most cherished of all psalms is interpreted here by one of America's most beloved illustrators.  This is a book to be treasured by all ages, one that will be lovingly shared by all members of the family. 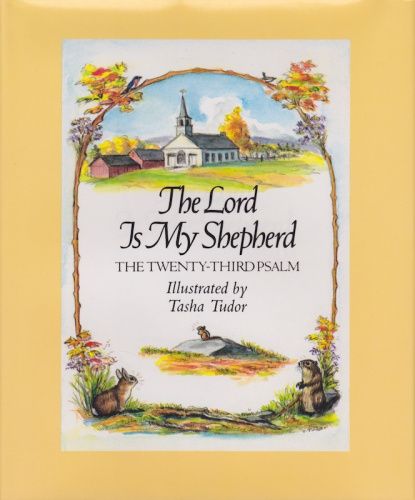 Give Us This Day

Tasha Tudor's interpretation captures the reverent simplicity of the familiar and beloved prayer. A wonderful gift book full of comfort and inspiration. 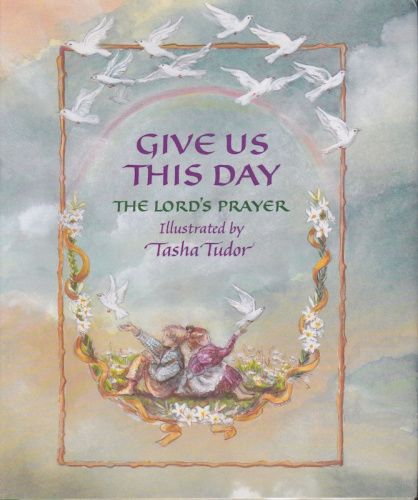 Drawn from New England; A Portrait in Words and Pictures

Tasha Tudor's enchanting portrayals of the New England rural scene in her many stories and books have endeared her to generations of readers. In this book, Bethany Tudor describes in affectionate detail the special world that her mother has created and made famous. The result is not merely the portrait of an artist, but also a celebration of her highly individual way of life. 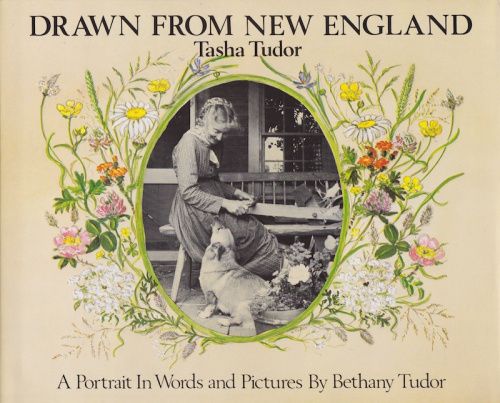 This out-of-print book was originally published in 1979. We are offering later printings (circa 2000) in new condition with dust jacket. Signed by Tasha Tudor. Now out-of-print.

The Springs of Joy

In the words of writers as diverse as William Shakespeare, Henry Thoreau, and Mother Goose, Tasha Tudor admonishes her readers to "take joy." The splendor of nature, the warmth of the human heart, and the power of dreams are all proclaimed by some of the greatest writers in the English language. And Tasha Tudor brings their words home with her delicate watercolors, many featuring her own beloved grandchildren. 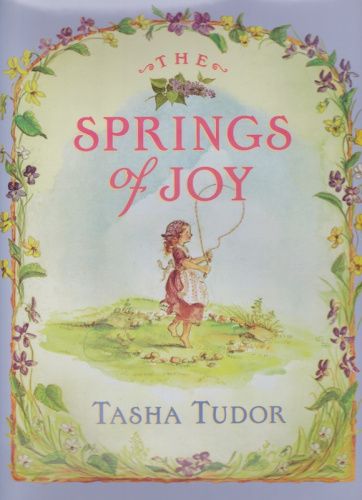 Originally published in 1979, we are offering signed first editions of the 1998 Simon and Schuster release. Signed hardcover with dust jacket. New condition. Out-of-print.

Seventy-seven when this book was made, Tasha recreated an earlier way of life on a farm in southern Vermont. To capture this intimate portrait, photographer Richard Brown followed her thoughout a year on her farm. By interweaving Tudor's own words and more than 100 color photographs, Brown has evoked the essence of Tudor's uniquely appealing personality and way of life. 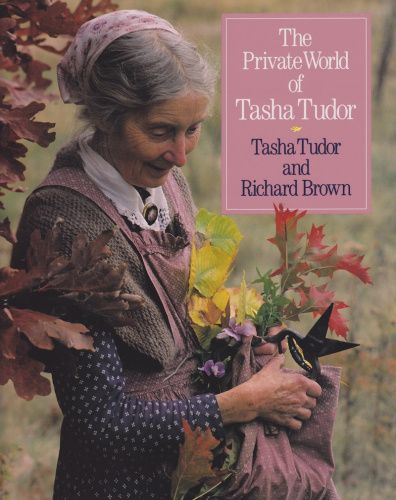 Originally published from 1992-2014. Now out-of-print and much sought after. Hardcover with dust jacket. New condition. Unsigned.

Click on the book photos above to view in our shop or view all (signed and unsigned) books. (Note: The books featured here are no longer available. View other titles)

Have you checked your Tasha Tudor collection against our printable Checklist for Collectors? If your collection is missing any of these six titles remember that these special offerings from our archive are only available during the holiday season.  Supplies are very limited.