Tasha was fond of chickens, especially the rare Spitzhauben breed. She said their combs did not freeze in winter, as they had a topknot to keep their head warm, and that they were especially intelligent. “The intelligence of small children and chickens is often underestimated,” she was fond of saying. 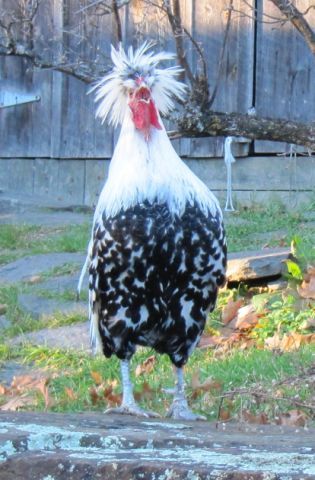 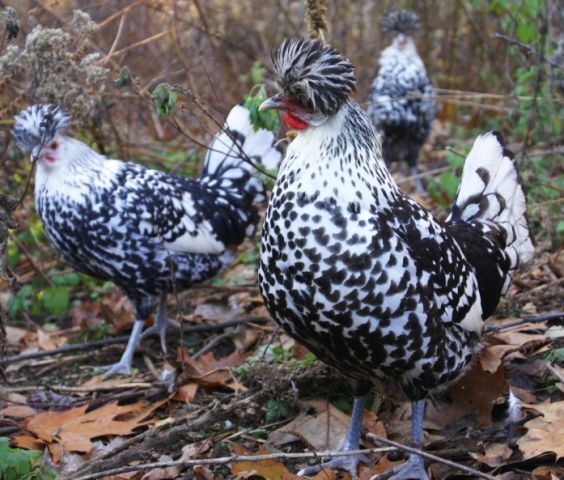 Spitzhauben’s originated in Austria, but Tasha came by hers via the post office. Several of them were mixed in with a batch of Cochin Bantams she had ordered, and as they grew and their personalities became known, they became a favorite. Spitzhaubens are a light breed and lay a good quantity of medium white eggs.  They are persistently vocal in their disapproval of being confined to a pen, as they much prefer to free range. This latter trait may be due to the fact they are a very old breed. Specific traits perceived as more desirable have not been selected from one generation to the next. The Spitzhauben’s are little changed from their ancestors. Tasha was particularly appreciative of this fact and was very patient with birds that did not roost in the chicken house, but sought shelter elsewhere as dusk came along, often in the lilacs outside her bedroom or in the oak by the marionette theater. Tasha had a long, sturdy wire with a hook on one end for catching high roosting chickens around the ankle. At night, chickens are easily caught by predators. Owls are especially fond of spitzhaubens. 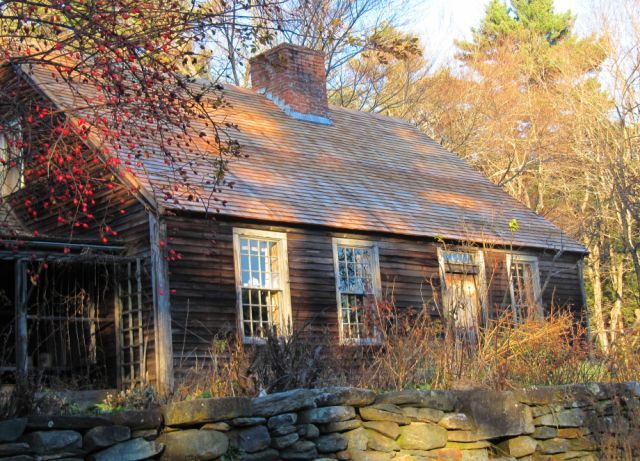 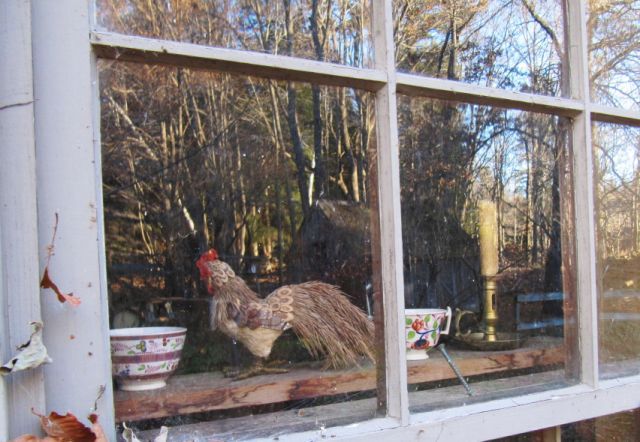 The Spitzhauben hens possess either a lukewarm attachment to a clutch of eggs or none at all. Yet the descendants of Tasha’s Spitzhauben’s are flourishing to this day, largely due to a small bantam hen named Annadama who for the past seven or eight years has hatched numerous ‘spitzen’ eggs. She has an outsized personality, and is respected by all. Currently she has settled in for the winter up in the rafters of the henhouse, and though an old bird, gives every sign of being ready for another spring and summer of raising chicks. 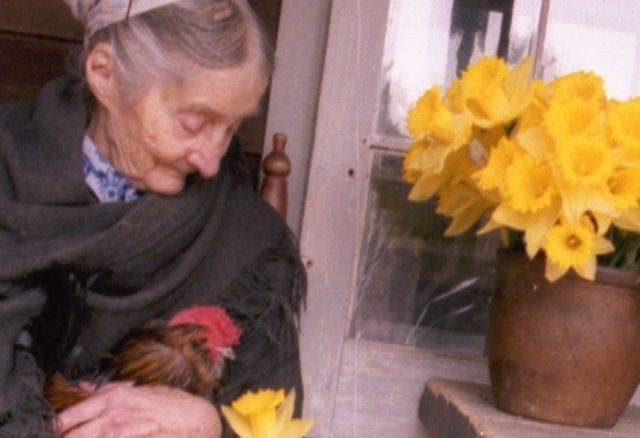 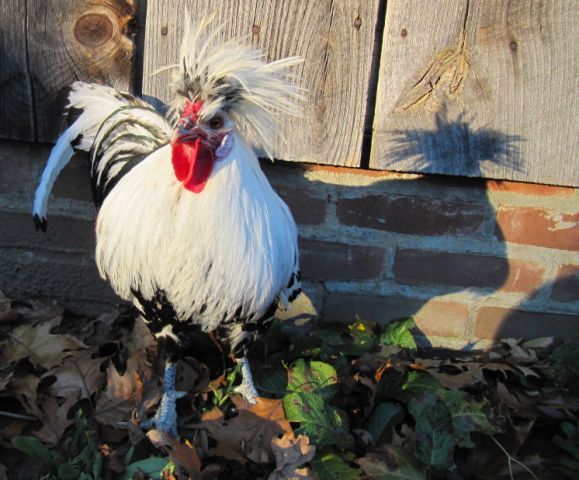 If you are interested in learning more about keeping chickens check out these excellent beginners guides written by Workmen Publishing (click image to view in our online store): 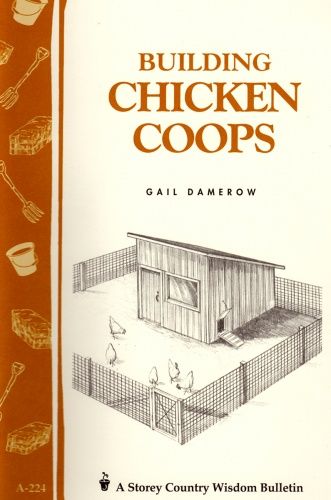 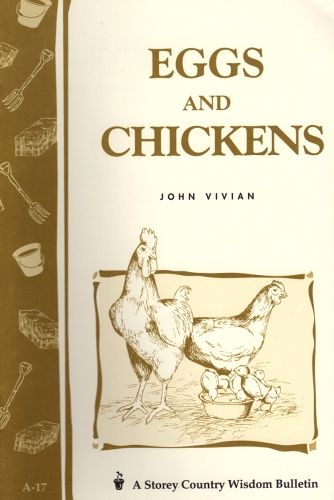 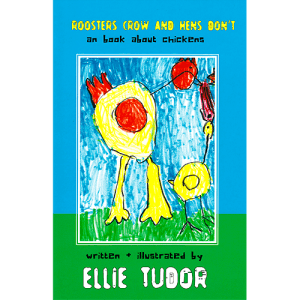