In the film, for instance, Winslow and I dipped candles with Tasha using footage from nearly twenty years ago.  Move ahead to 2016 when we were filmed dipping candles with our children, Ellie and Katie.  Though family history is often handed down unknowingly and out of habit, to see four generations in the same film brought a sense of full circle that I've never experienced.  I don't know that you often see generations connecting to each other, even though they never lived at the same time.  It's as though Winslow and I were a living baton, holding and handing knowledge off.

Our friends from Telecom/NHK returned in July 2017 for nine days to capture the new generations more fully.  What does a modern day Tasha Tudor lifestyle look like? It wasn't long before we were able to ignore the video camera and the tangle of people who buzzed around it, zooming, recording sound and hoisting it here or there when necessary.  The new film portrays how Tasha's spirit and lifestyle are being lived and passed on to the new generations. 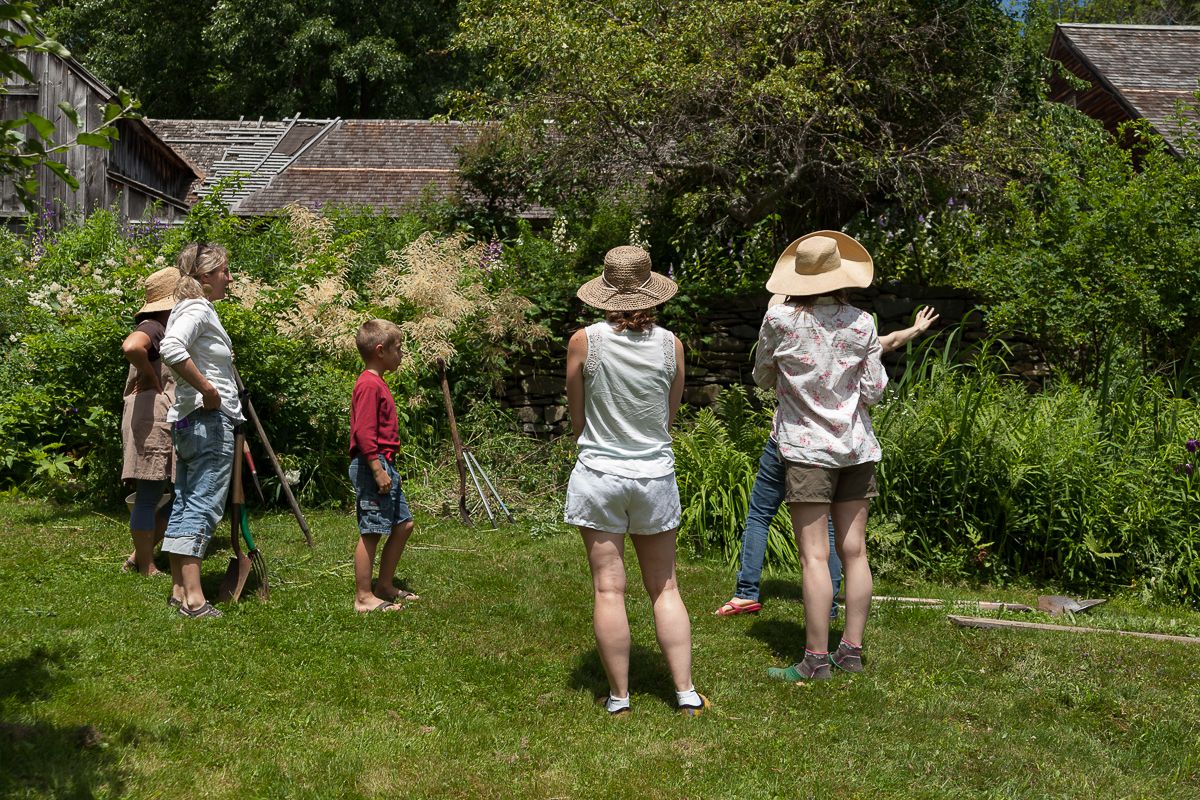 We send thanks to our friends Kate, Christina, Natalie, Erica, Marta who came to work on the garden with us. 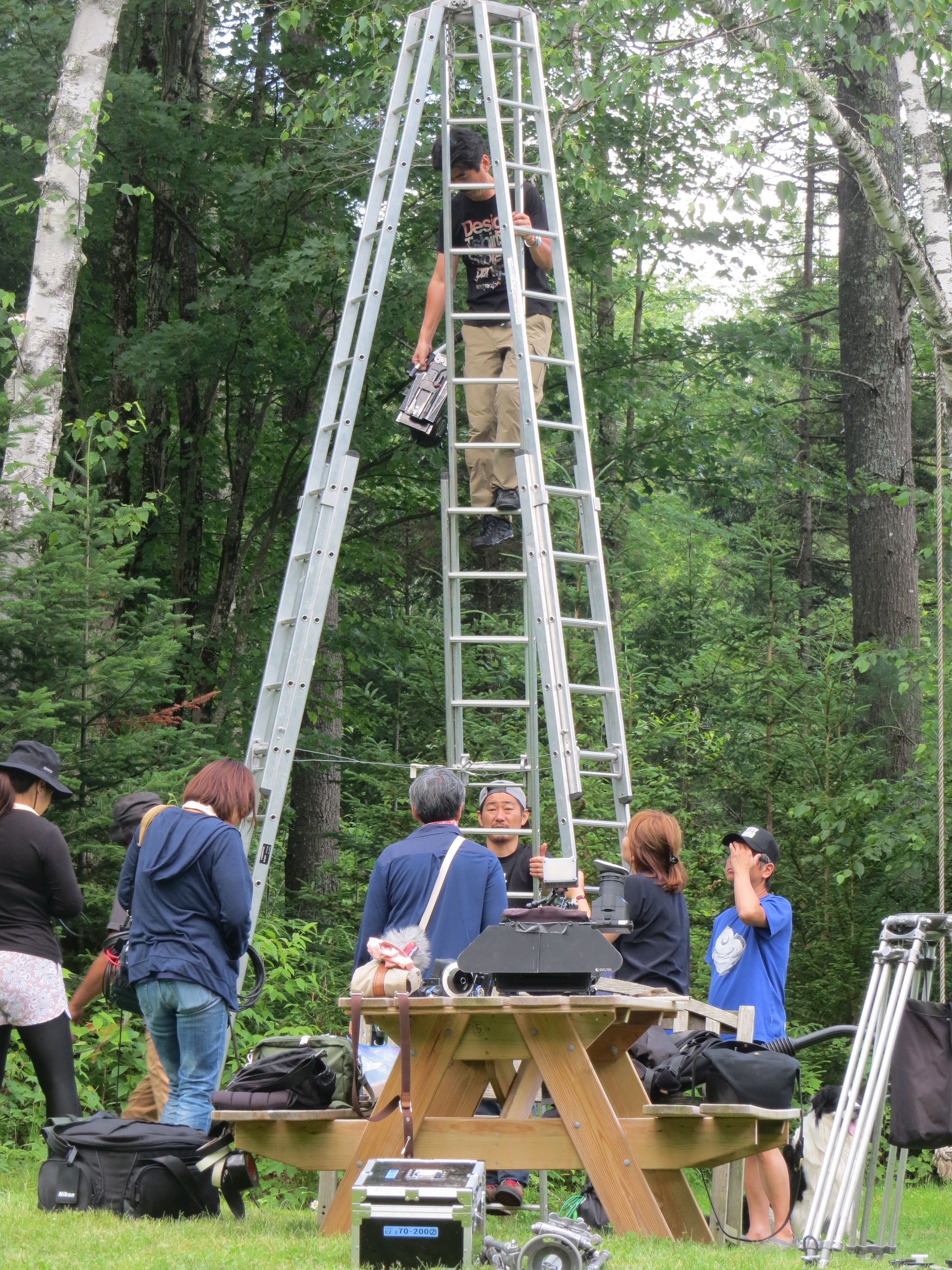 The new film, "Tasha Tudor - New Generations" debuts September 9, 2017 on NHK in Japan.  NHK plans to offer this film internationally in October.  If you have satellite or cable television, check to see if you receive NHK's international channel, and if not, see if you can add it to your subscription!

While we await word regarding if and when the film "Tasha Tudor - A Stillwater Story" will be released in the U.S. we will most certainly spread the news once we know it.

If you do live in Japan, let us know what you thought of the film over on facebook and instagram!