"I count none but sunny hours." -An oft-quoted phrase from Tasha's sundial.

Tasha Tudor (1915-2008), my mother, is well-known for her many illustrated books, her beautiful gardens, and her frugal, simple life-style; all of which were slightly distant from the modern world with its chaos and problems.

Yet, even though she appeared to idealize a past era, she strongly believed in the promise and hope of a better future where people make great efforts, both on an individual and a national level, to live within their means, protect our environment, and be at peace with all mankind. 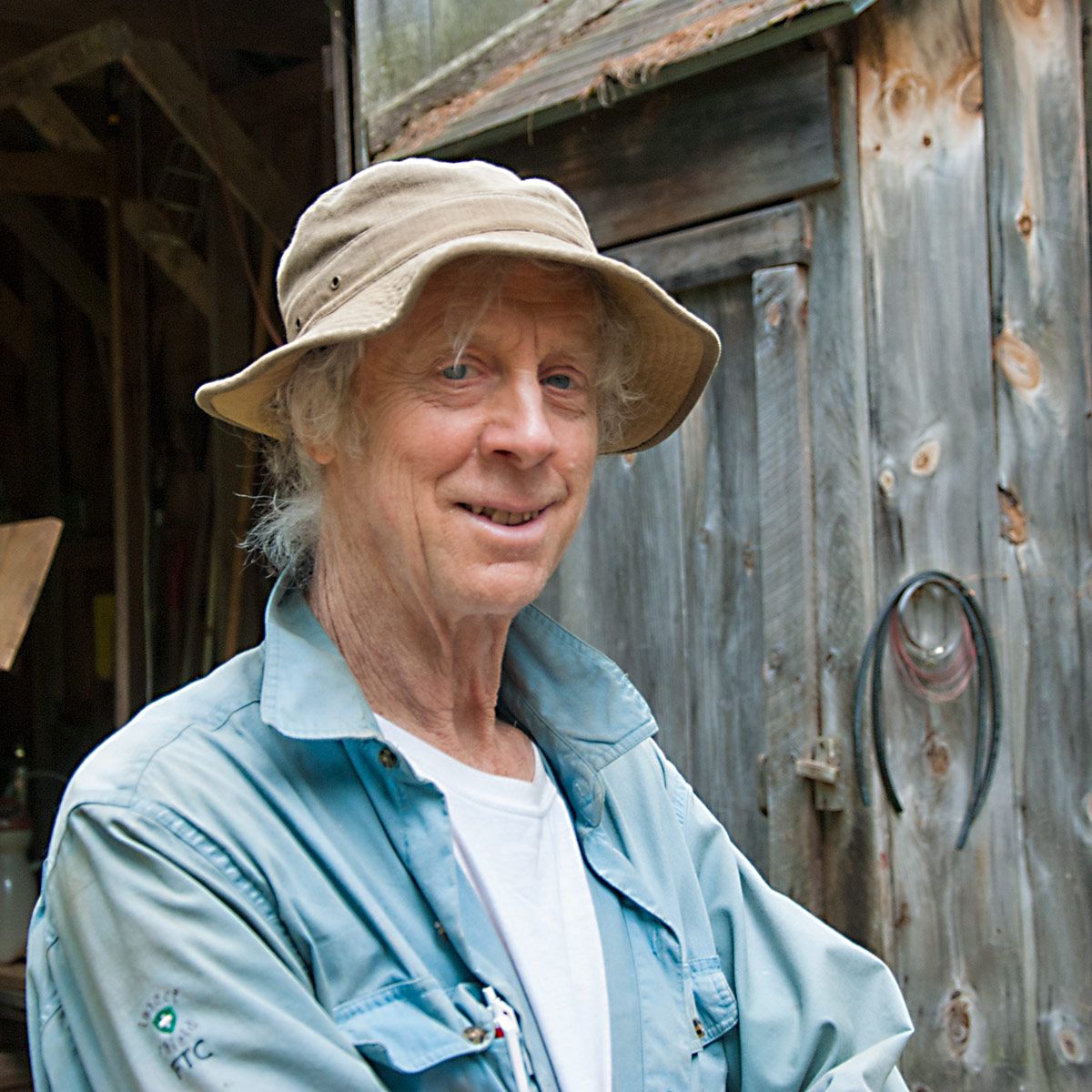 She was a quiet, modest, polite person who embraced certain principles common enough to many people in this world. For example, she believed in working hard to achieve goals and get what she wanted.

She always tried to have a positive, forward looking attitude, and to be happy. Her old sundial in the garden said on it, the words “I count none but sunny hours.” Tasha too, put any dark, negative thoughts behind her, counted only the sunny hours, and took joy. She had little sympathy for those who constantly complain about their lot, and make no effort to change or improve.

Additionally, she believed in being diplomatic and calm in her dealings with people, and she felt that using the English language properly, in a lively style, was important, an asset one should cultivate.

I would not want to give the impression that Tasha had strict rules for living, or that she gave advice to others on how they should live.

Instead, people who became interested in her, and who observed how she lived, were able to learn from her example, thus changing their lives in greater or lesser ways.

I too, hopefully have absorbed some of Tasha’s example lessons. To some extent I have been able to lead a quiet life in which I learned to do many things for myself, thus gaining both the results and satisfaction of accomplishing them.

“Two paths diverged in a yellow woods and I, I took the one less traveled by, and that has made all the difference.” - Robert Frost