By January the snow on the ground at Tasha’s home in Vermont is here to stay until spring. Tasha was always grateful for the snow and the cold. Her perennials were far more likely to come back in the spring if able to sleep beneath the snow, and the cold killed some of the diseases and troublesome insects that haunt all gardens. Her barn, house and animals were warmer when a nor’easter banked two feet of snow around the foundations and on the roof. She always commented on the beauty of blue shadowed snow immediately after a storm. 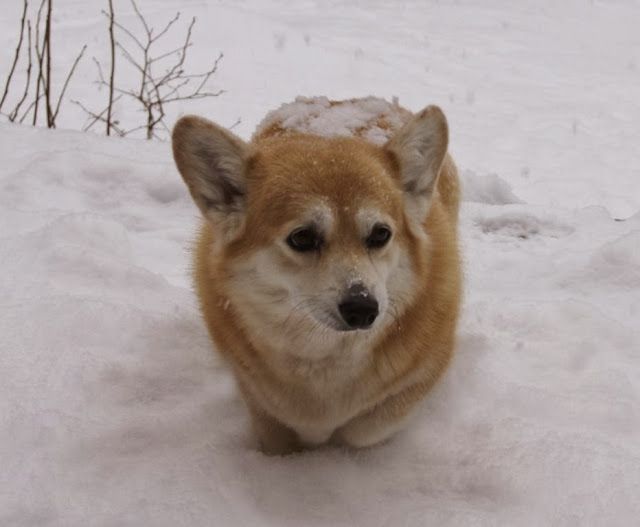 Tasha did not shovel snow. Her corgi dogs made a narrow track in which she followed. After a few passes a sturdy path resulted and she said she found a small, narrow and not perfectly straight path with undisturbed snow on either side more aesthetic than the wide swath friends and family made for her with shovels. She had two paths during winter. One went out to the driveway where her old green car sat, the other to her chicken house just opposite the back door. She cleaned the ashes from the cook stove and spread them on these paths when they became icy. 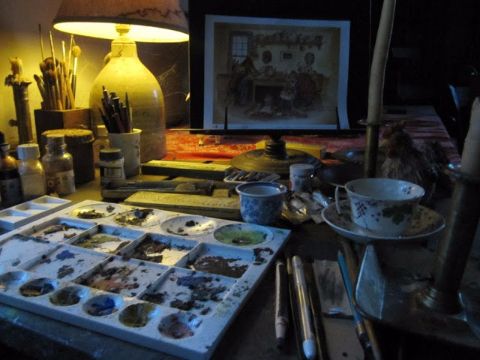 She spent the brightest hours of her winter days opposite the fireplace in her art chair with the light from the North window over her left shoulder, pallete of watercolors to the right, paintbrushes, pencils, inks, erasers, paper, art stand and a cup of tea and speckled sugar cookies before her. If a corgi was not by her feet, it was keeping a lookout on the path by the backdoor. 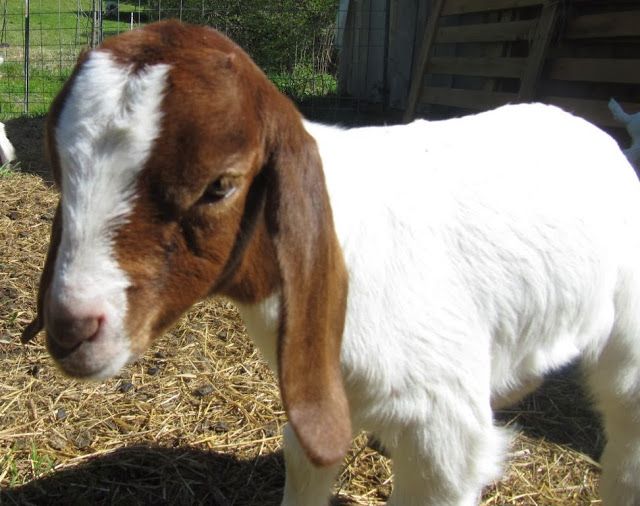 Each morning, noon and night Tasha opened the yellow panel door adjacent to the cook stove and the grandfather clock and walked down the hall leading to the barn. That large, solid structure was the winter abode of Tasha’s goats and chickens. The loft held hundreds of light green hay bales. There was stack of four or five down below in front of the milking stand. Tasha climbed the ladder into the loft, threw them down and cut the baling twine that held them together with a long pair of scissors she kept hung on a nail in the wall. The grain room contained barrels of cracked corn, layer pellets, sunflower seeds and a large blue- green chest with molasses-infused goat food. 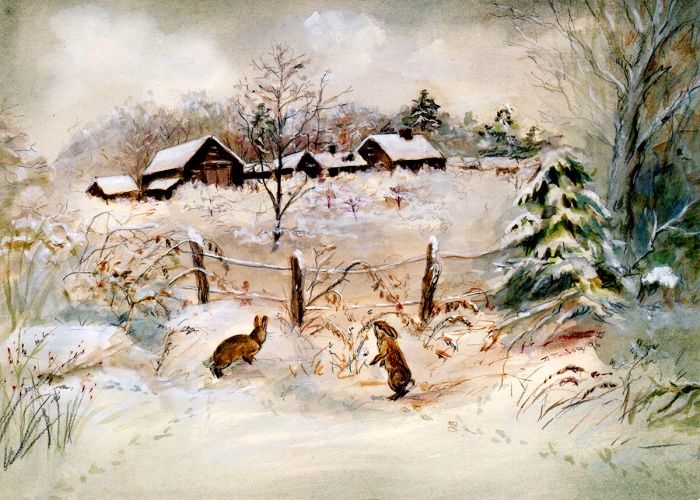 The goats lived in a large stall accessed by a Dutch door. They also had an attached shed to the outdoors with a large south window so they could bask in the sun. Tasha opened the top door, threw in a few flakes of hay, filled the manger on the west wall, filled the pail with fresh water, and brought out one of the milk goats to the milking stand. Tasha attributed her lack of arthritis to the fact she had milked cows and goats all her life. She loved her goats, as she did all her animals, and took the most remarkably good care of them. 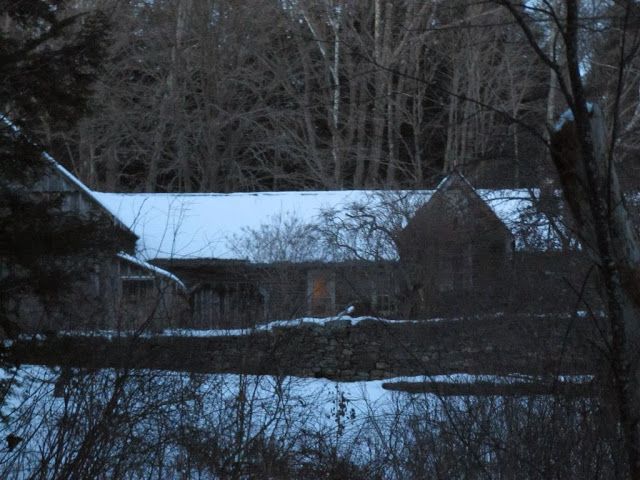 Occasionally a white footed mouse fell into a barrel when on occasion the lid was left off. Sometimes Tasha put the mouse in wooden box with a glass front and set it on her art table. She furnished the box with bark, branches, dry leaves that had blown into the corner of the woodshed earlier that autumn, sunflower seeds, a slice of apple and a bit of wool for the mouse to make a nest. During the day she sketched the occupant, then a few hours later, let it go. 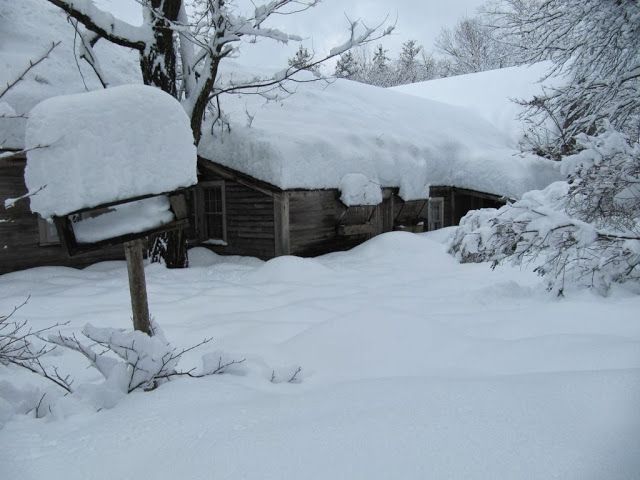 Tasha was prepared for the long nights and prolonged cold, wind, snow and ice that are the companions of January. With a large woodshed, midsize chest freezer containing vegetables, chicken, tea, broth, ice cream, blueberries, soups and her many interests to keep her occupied, she welcomed approaching snow storms and the peace, solitude and comfort that accompanied them. 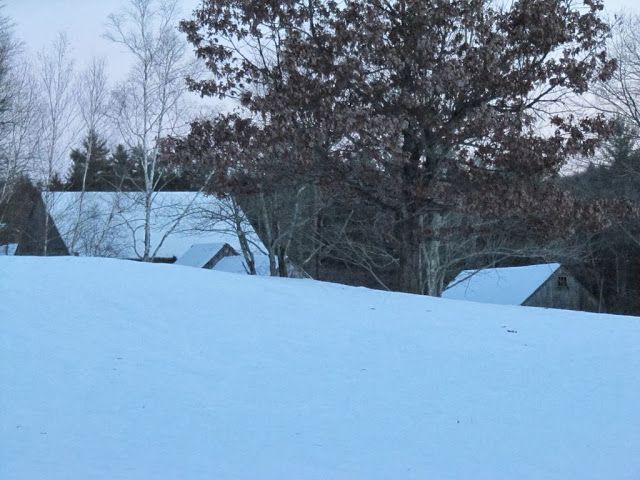